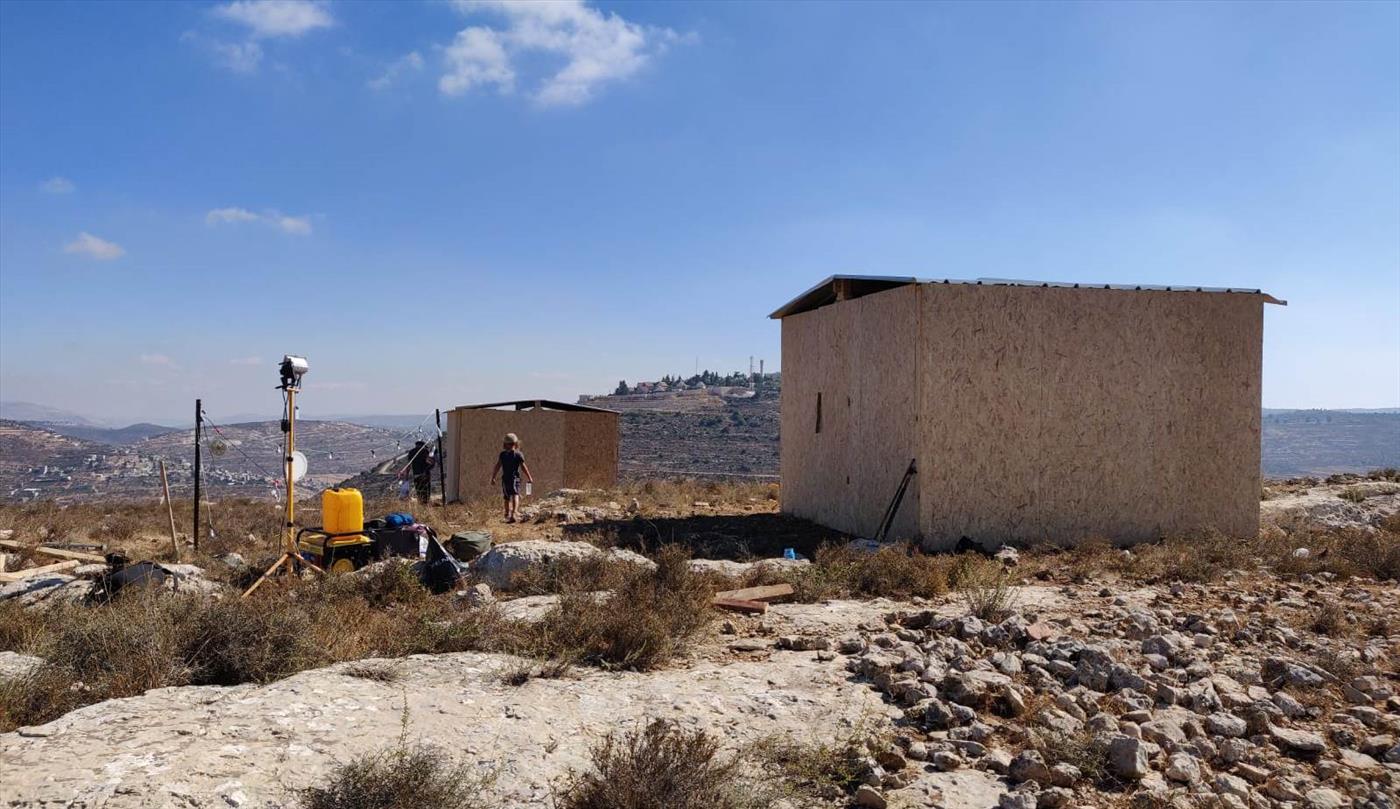 Rav Shai Ohayon was murdered by a terrorist in Petach Tikva.

The current Government, despite promises made by Candidate Bibi to build in Judea-Samaria, has implemented a defacto building freeze in the region.  The Jews of Judea-Samaria are feeling more and more frustrated by the Government, and the lack of approvals to build much needed homes for Jews in the area.