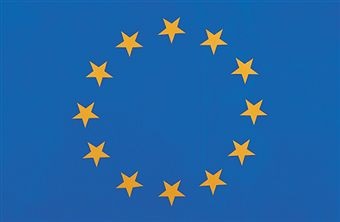 What is Europe Funding?

Last month, Israel’s Knesset Foreign Affairs and Defense Committee discussed the issue of Palestinian takeovers of land in Area C through building in strategic places and agricultural takeovers, which are directed and funded by European governments. Europe is also funding the legal battle in support of the illegal building. In cooperation with the Palestinian Authority and NGOs, the European Union and additional countries support the filing of thousands of cases in Israeli courts.

The EU is funding land theft from Israel, and hundreds of frivolous court sham court cases per year, to overrun the Israeli court system, in favor of this illegal land theft.

Also, it was EU funded law suits which led to the destruction of Jewish homes in Amona, Netiv Ha Avot and elsewhere.